The Path To Us

Our story started the day I saved her from a playground bully when we were only four years old.
She thought I was her hero, but I was just Beau Aikin, small town boy.
Eventually we became more than classmates.
We were best friends.

When tragedy strikes, I don't think twice about stepping in to help.
To once again be Addy's hero.
Not just hers, but her five-year-old daughter's, too.

Only now, I want her. More than anything.
Friendship isn't enough anymore.
But she's off limits for so many reasons.

It all haunts me and it feels like everything is against us.
But I'll do anything to make her mine.
This is our story of the path to us. 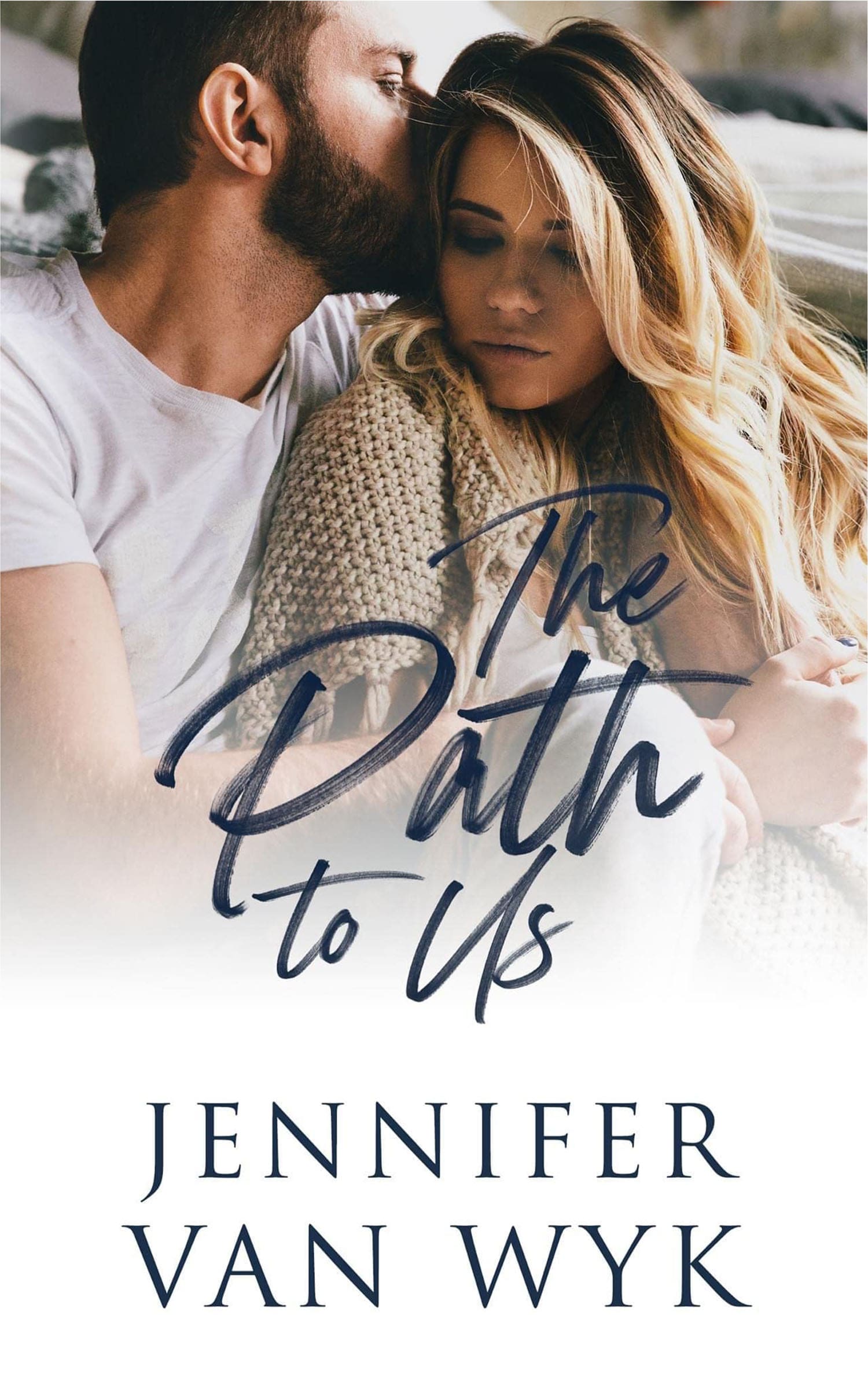