Jennifer Van Wyk's Never Really Over will leave you searching for your own farm boy. This small town single dad romance is about forgiveness and a love that stands the test of time.

With one phone call, Colt's life turned upside down, inside out, backwards, spiraled out of control... however you want to say it.
He was used to life not going as planned, but this little detour changed his life forever and completely terrified him. But he didn't have time to dwell on the fact he was not this toddler's one and only parent. His little niece Poppy needed him and he was determined not to fail her.
But life continued to throw him curve balls. While trying to learn his new normal, Layla, his first and only love, breezed back into his life. That might have excited him, but he hadn't counted on the fact that she'd changed over the years. Gone was the girl he fell in love with, replaced with someone he could barely stand to be around.
Colt didn't have time to deal with a snobby, bitter grump when he had a farm to run and a toddler to raise. She still may be the most gorgeous person he'd ever laid eyes on, but to him, beauty was about more than what was on the surface. The problem was, he was starting to wonder if the new Layla wasn't really who she was. He tried to resist her, but sometimes love is never really over.

Never Really Over is a complete standalone small town romance set in Iowa. It contains no cheating, no triggers, and a happily ever after you'll be rooting for the whole time. 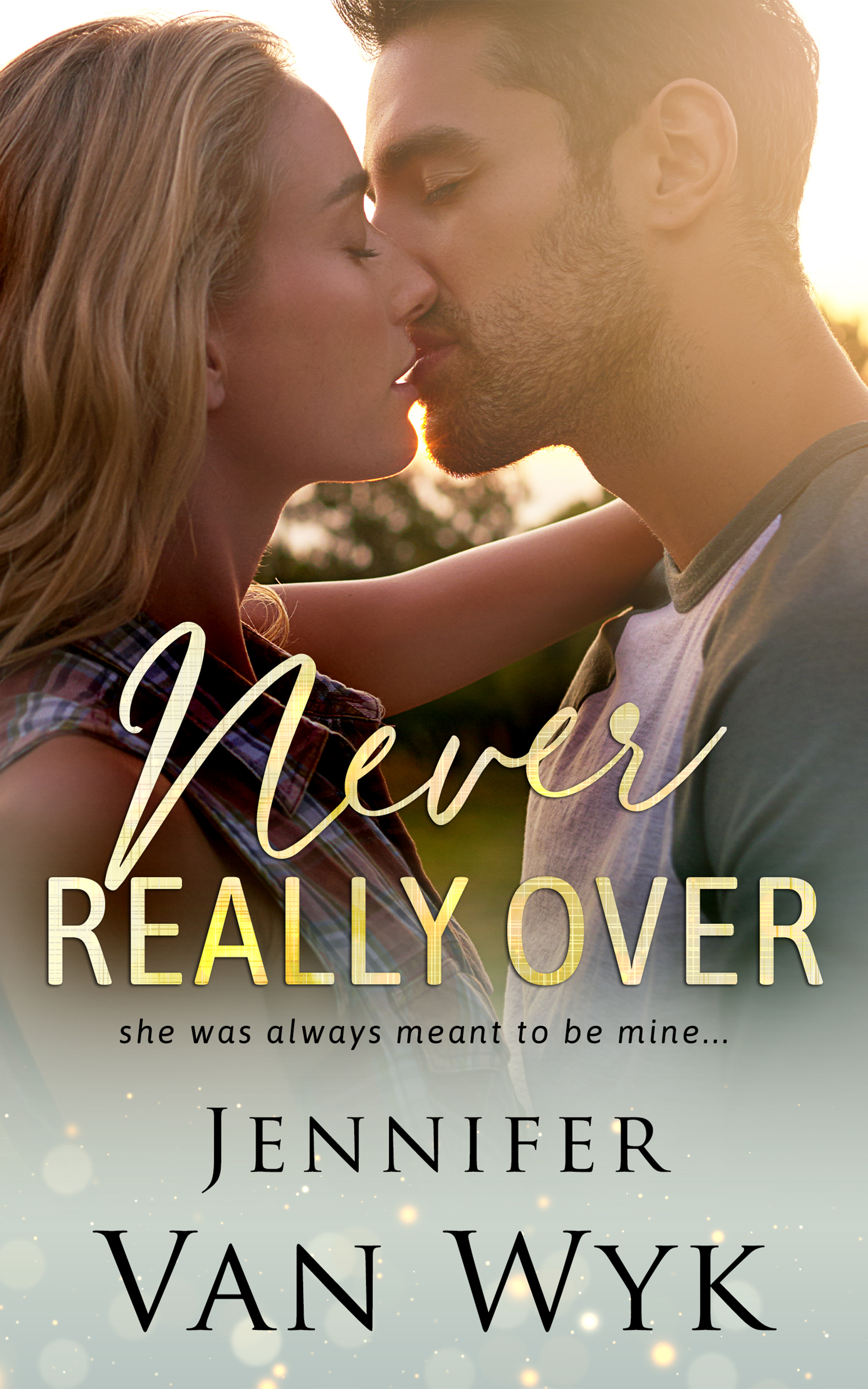