From small town author Jennifer Van Wyk, an all-new love story of second chances, falling in love with your best friend, and realizing your worth.
I walked down the aisle and said “I do” to the wrong man. Unfortunately, it took me eight years to figure it out. It took me even longer to realize who was in front of me the entire time. You’d think that being a romance author would have helped me to see the signs that I chose wrong the first time and I would have been able to write my own happily-ever-after so easily. But like so many of the books I read and write, it took something dramatic to happen before I opened my eyes and saw Brock as the man he’s been to me my entire life. I get a second chance to do this love thing right and I won’t mess it up again.

She asked me to walk her down the aisle but how could I do that when I knew the end result would be her saying “I do” to the wrong man? Or, at least, the man who wasn’t… me. It didn’t take some big epiphany for me to suddenly realize I had feelings for her. They were just… there. Always. I missed my chance because I was a young coward. But that was then. I’m no longer a scared teenager. I’m a man who knows who and what I want. I’m not going to make the same mistake again or ignore the second chance I’ve been given. Naomi’s about to see whose held my heart all these years. Because the pain of watching her build a life with another man was almost more than I could handle. But loving her and having the chance to show her a true love? Well, it’s indescribable. 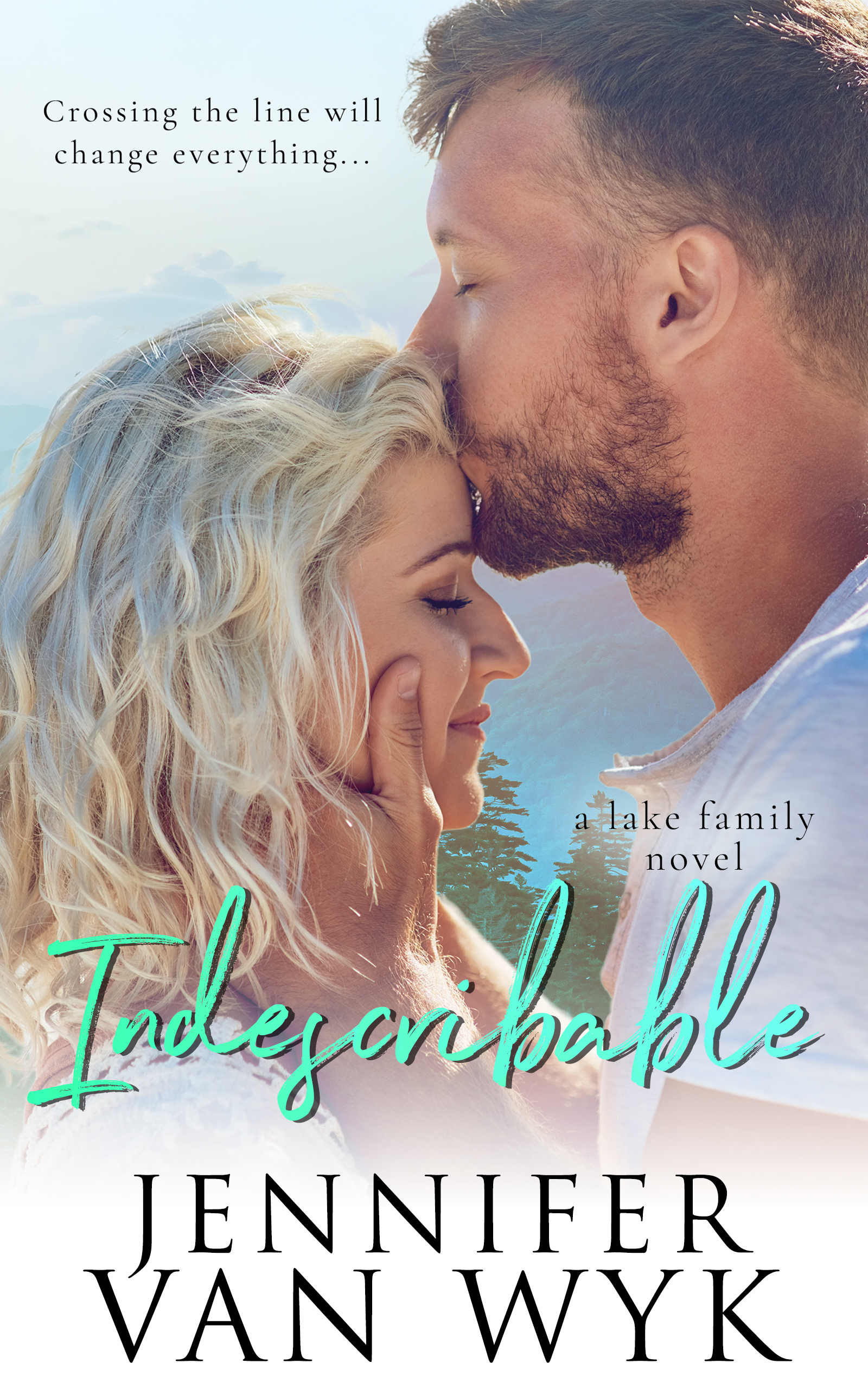